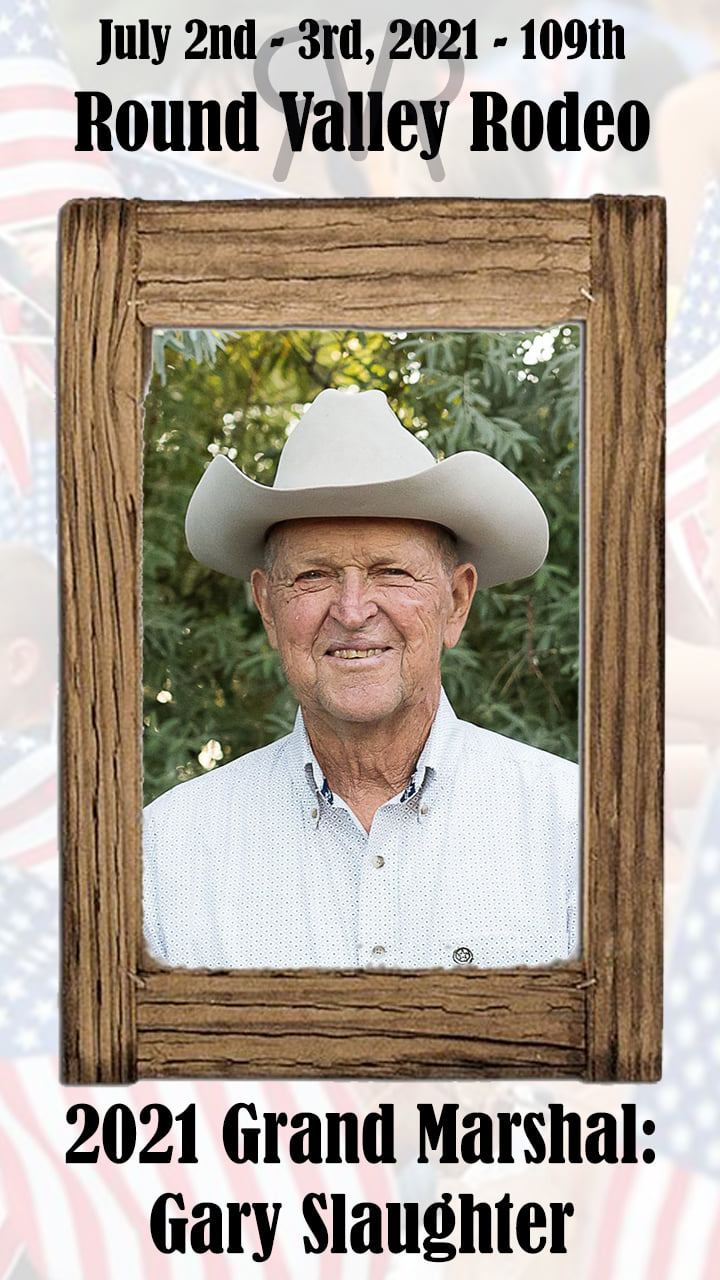 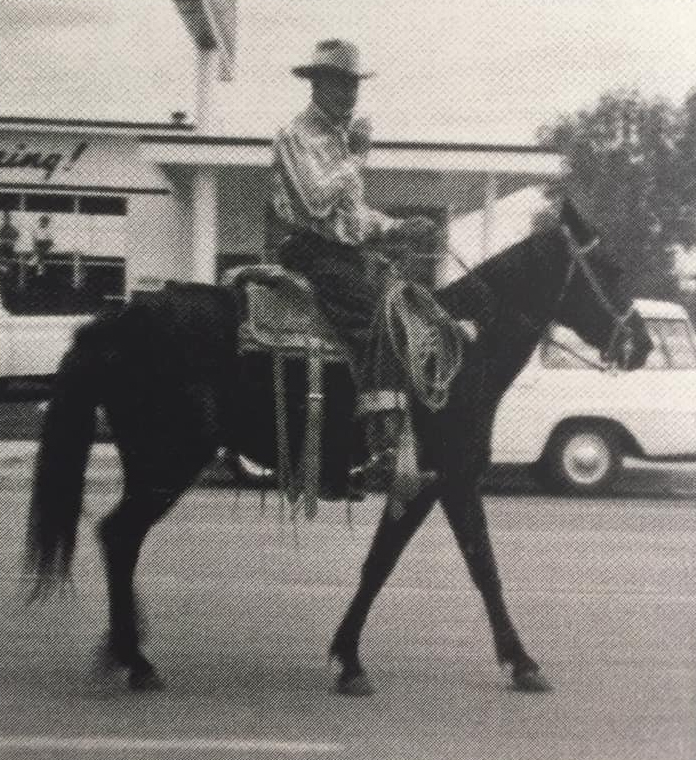 My grandpa Udall, or Karl G. Udall was Grand Marshall at the 50th Anniversary (1963) of the Round Valley Rodeo at the age of 71. He passed away in 1965. He was very involved in the rodeo productions for years. He was one of the first if not first “Pickup Racers” according to the late Max Lee, a member of the Sheriff’s Posse. My grandpa also furnished livestock and was the arena director for many years. He was a WWI veteran and rancher. He was active in the Arizona Cattlegrowers and the local ditch company, helping to bring irrigation to Round Valley from the Greer Lakes.